Why Are There No Scratch Bowling Leagues? 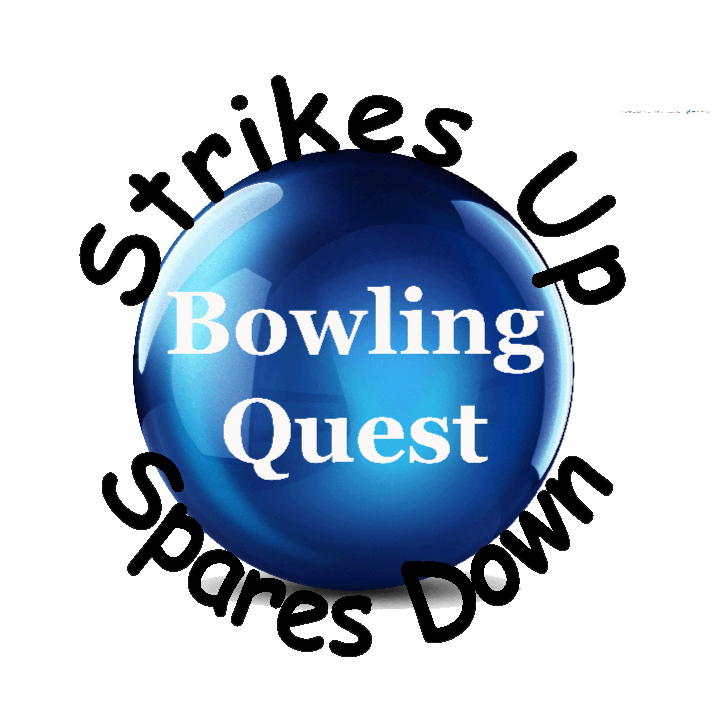 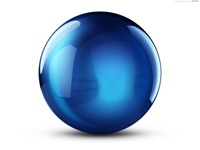 I’m a relative newbie starting in 2000. I tried leagues in various places and was thoroughly bored with it. Handicapping took all the zip out of the game for me. I like heads up, level field, play – that’s scratch. When I looked for scratch leagues in my area they didn’t exist at all. The only scratch play was tournaments. I had a lot better time bowling with friends who wanted to win, whether they were good bowlers or not. This caused me to up my average by 30+ pins also. I bowl with friends with 200+ game averages and this has been my incentive for improvement.

With some homework I found this article by BowlingBall.com’s Rich Carrubba: Where Are The Scratch Bowling Leagues on why scratch leagues don’t exist. He gives a thorough article with videos on the subject itself as well a historical perspective.

During a family reunion several years ago, the subject of bowling came up. Since then we have held grudge matches in several locations around the country called “Beat Downs”. These have resulted in fair bowlers ramping their game to being good bowlers, folks who haven’t played in eons dusting off the cobs and even buying new gear, and bringing in folks who never bowled at all and want a piece of the action. There’s no money on the table. This play is strictly for the family glory. It’s about the right to talk trash and the like

Once out of the family circle, I found there are groups of friends who do this at every alley. They weren’t happy with league or handicapped play, liked bowling, and are very competitive. You’ll find us at many lanes during specials, when games are least expensive. Head hunting is the rule, not the exception. If you are around any bowling alley on a regular basis, you will run into regulars who compete with each other heads up.